Home- study:  An assessment of prospective adoptive parents to see if they are suitable for adopting a child.  It can last between 3-7 months from start to finish mostly depending on how fast you work to get the info the require.

Placement: A term used to describe the point in time when the child comes to live with the adoptive parents in their home.

Apostille:  An Apostille is a simplified form that contains standardized numbered fields of common, yet essential information, which allows the data to be understood by all adoption officials regardless of the language spoken in Hague Adoption cases. A completed Apostille must be attached to the documents needed for Hague cases; it provides a certification of certain public and notarized documents. I-800a Form

Certification or Authentication: Verification of the genuineness of a document or signature to make it effective or valid. It usually takes the form of a sealed or stamped certificate that confirms the authority of a public official (such as a Judge, or a notary public) or of a signatory.

Dossier:  collection of papers containing very detailed information about you. The vast majority of countries open to international adoption require prospective adoptive parents to compile a dossier. Compiling a dossier involves gathering documents, having these documents notarized, and then adding various seals from your county, your state, and the U.S. government. Some of the documents required for your dossier are the same documents required by the USCIS and your home study. The vast majority of these documents have to be notarized, certified, apostilled, and authenticated.

DGA:  Director of general adoptions.  The person, in Peru, you will have to request approval to adopt in a formal letter.

Form I-800a“Application for Determination of Suitability to Adopt a Child from a Convention Country”:  USCIS Form for adjudicating the eligibility and suitability of the applicant(s) to adopt a child who habitually resides in a Hague Adoption Convention country. 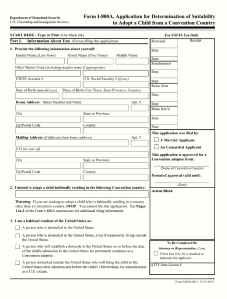 Post-Adoption:  Post-adoption is the period of time after an adoption in a Convention country and is followed by a re-adoption in the United States.

Visa:  A Visa is an official authorization permitting entry into and travel within a particular country or region. When an orphan enters the United States with an immigrant visa, he/she is considered to be a lawful permanent resident of the United States, not a U.S. citizen.

One thought on “International Adoption Terminology”

Hello and thanks for visiting our blog. If you are looking for an intelligent, well written and enlightening piece about the international adoption process, you are going to be sorely disappointed and you probably clicked on our page by accident, but we'll take it..(oh and if you happen to find that other blog let me know too ok).  In this blog, however, you WILL read the joys, rants and inner monologues of a family going through an adoption. It wont be pretty and it won't be reserved. It will make you laugh, it will make you cry.....it will make you wonder who gave me access to a blog... But we are keeping it real yo', so welcome!

Click here to vote for my blog….You know you want to. 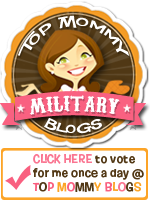 Winner of the “Top 100 Adoption Blogs on the Planet” Award 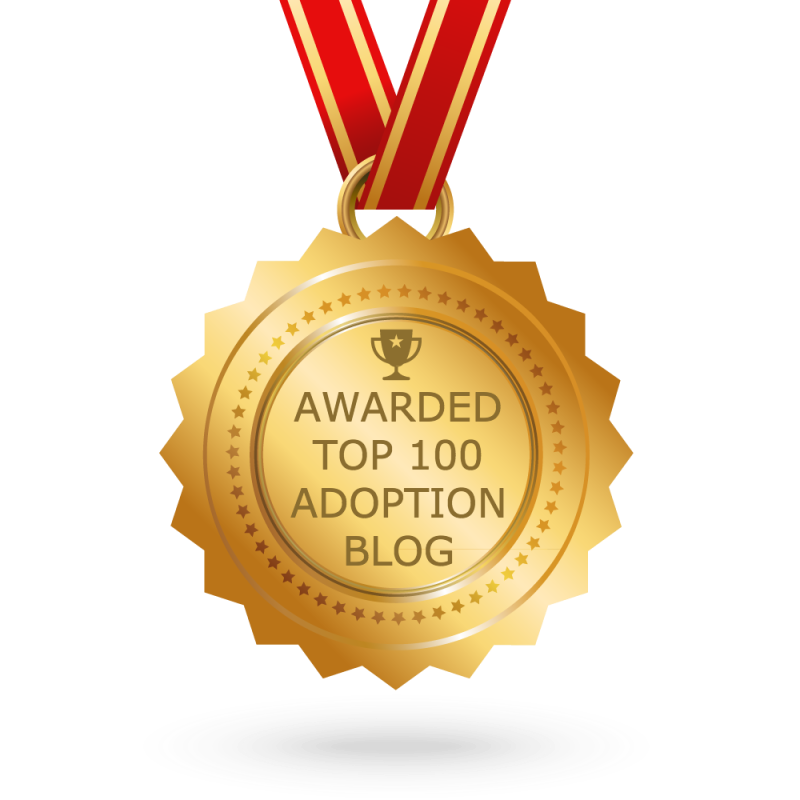 It started with Blondie, and ended up as a Zoo with a crew!

Our journey to adopt from Joburg